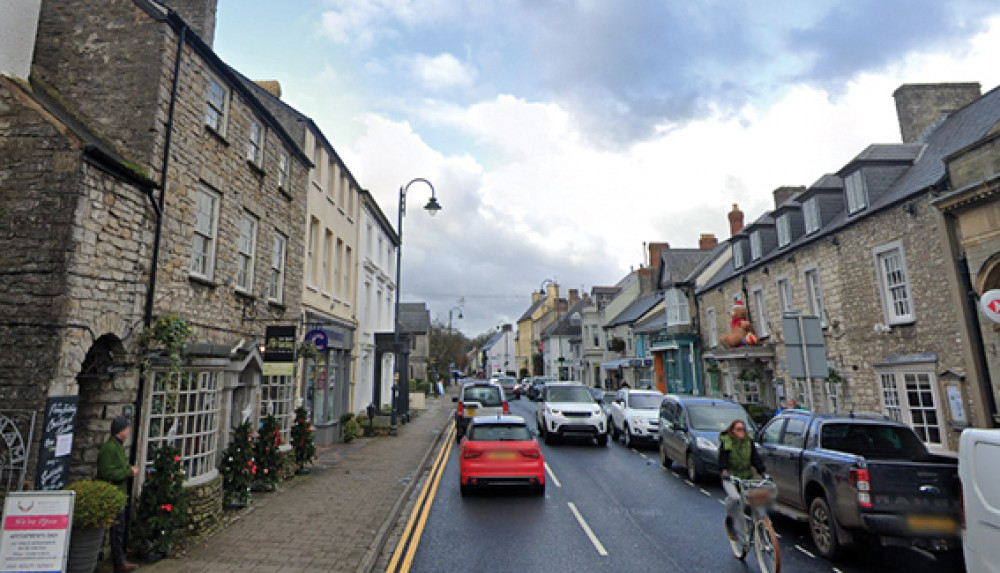 Hotel owners and tourism-related businesses have been heartend by news that local civic leaders are not planning to introduce a tax on visitors to the local area.

Vale of Glamorgan Council leader Cllr Lis Burnett has assured local people the council will not be seeking to implement a tourism tax, even though it is an idea mooted by the Welsh government which has launched a consultation on the contentious issue.

Cllr Burnett says there are no plans to introduce a visitor levy in the region. The government has suggested a small charge be paid by people staying overnight in accommodation in Wales.

Cllr Burnett added: "The Council has no plans to introduce a tourism levy in the Vale of Glamorgan. We understand that the proposal is to give discretion to councils as to whether they do and we are not minded to at the moment."

The government is suggesting that money raised through a tourism tax can be re-invested in the improvement of the area where it is levied. This investment could be in keeping the beaches and pavements clean, or in the maintenance of local parks, toilets and footpaths.

The newly launched consultation seeks views on who should pay a levy, who would be charging and collecting the levy, how the levy could be best applied and how revenues from the tax could be allocated.

Minister for Finance and Local Government, Rebecca Evans, said she hopes the tax, if approved, can encourage a more "sustainable approach for tourism".

The Welsh Government said that forming any proposals for a visitor levy into legislation, and then into delivery and implementation, could take a number of years and would be subject to Senedd approval. 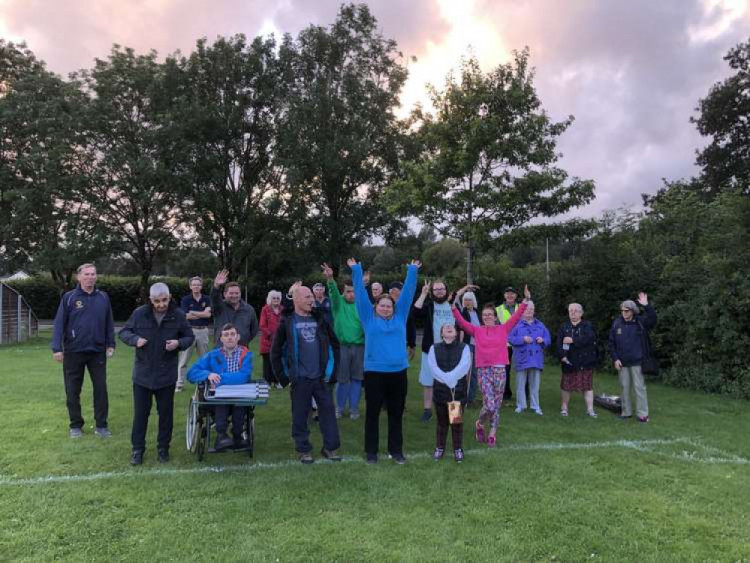 Cowbridge Monday Club meeting on the second Monday of the month 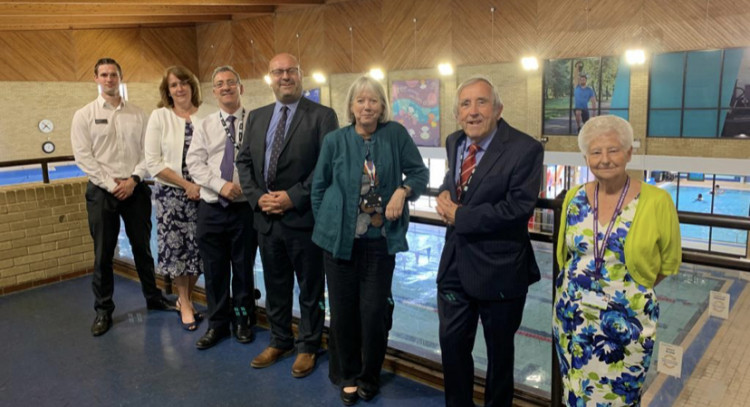 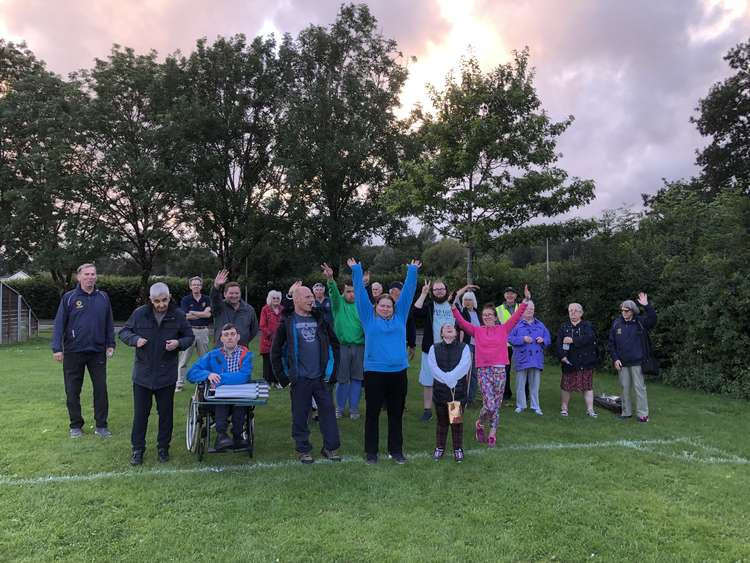