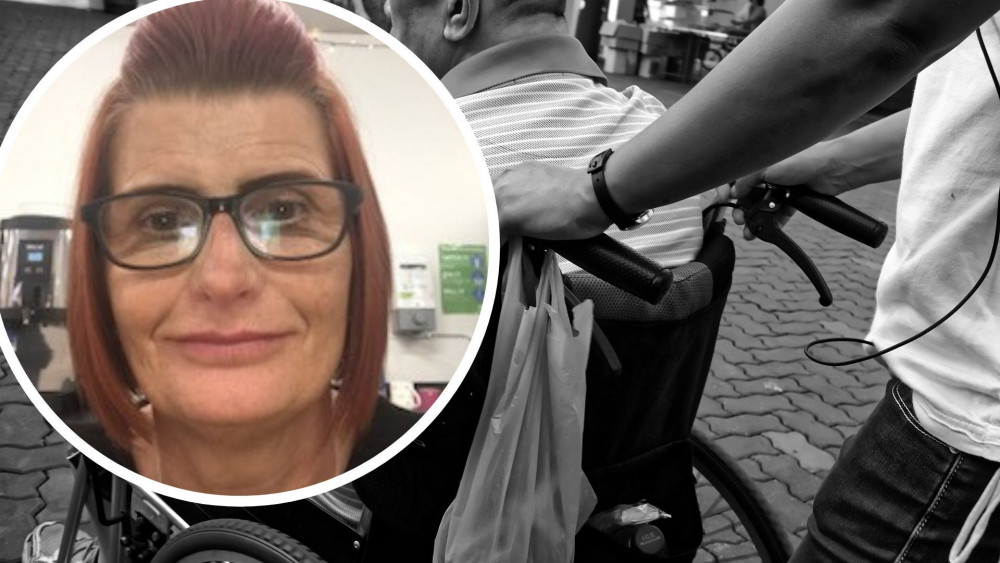 Unpaid carers say they are "terrified about the winter" after waiting months for an answer about the status of their applications for vital financial support.

A number of applicants for an unpaid carer grant in the Vale of Glamorgan said they have still not been told by the council whether or not they will receive it.

The Welsh Government announced in April that it was making payments of £500 available to unpaid carers.

The one-off payment, which is distributed by councils in Wales, was in recognition of the vital role that unpaid carers played during the Covid-19 pandemic.

Applications for the payment in the Vale of Glamorgan opened in May. However, a number of applicants said they were not told whether or not their application had been successful. Some are still waiting.

Tracie Bale, who cares for her husband, said she applied for the money twice after not hearing whether or not her first application in May had been successful.

"I don't understand why it is taking so long for them to verify it," said Tracie, 59. "I am checking every day – the junk mail [as well]. But the thing is, I can't keep ringing them.

"It is quite upsetting, really. It is quite a struggle for us at the moment with everything that is going on."

The Vale of Glamorgan Council said it aims to make the payments to applicants by Friday, 30 September.

Wayne, 56, said his wife also applied when applications opened in May. He said: "They didn't say anything about being successful. There was no yes or no… nothing like that and nothing since.

"Even today, we don't know if we have been successful or unsuccessful. That's the worst of it – not knowing."

Wayne, whose wife cares for her mother, said they received one reply – that was to confirm which bank account was to be used if money was to be paid.

Wayne added: "The criteria which they put down, [my wife] said yes for all of that, so in your mind you think 'yes, you should get it', but until someone tells you that you are getting it, you don't know."

In the middle of a cost of living crisis, Wayne said the financial support could make a big difference.

He said: "I wouldn't say that we are desperate for it, but we are not far off desperate with the way that the bills are supposed to be going up."

One Vale resident who wished to remain anonymous said they have also been waiting months to hear whether or not their application has been successful.

The resident, who is a carer for their autistic child, said she applied for the unpaid carer grant in May and contacted the council a number of weeks later, fearing her application might not have been picked up.

The council did get back to her in the end to confirm it had received her application.

However, the unpaid carer added that she was still left waiting for a response on the status of the application. The resident said the uncertainty feels "awful".

She said: "It has kept me up at night. I am embarrassed about the amount of emails.

"I feel like I am begging and I shouldn't have to beg for something that unpaid carers are apparently entitled to.

"It has caused undue stress that should never happen. There have been times when I haven't been able to sleep just from worrying about it and relying on something that I might not get and I applied for months ago."

The anonymous unpaid carer also said the money would be a huge boost for her.

She added: "I have got holes in my shoes. I am terrified of the winter – absolutely terrified.

"I am worried about washing clothes, I have bought a flask to make sure I can have cups of tea and that I don't have to keep putting the kettle on.

A Vale of Glamorgan Council spokesperson said: "Emails or letters are sent to confirm an unpaid carer application has been received and then a further message indicating whether it has been successful or not.

"A total of 1,272 applications have so far been processed and payments will be made by Friday, September 30, a deadline set by Welsh Government.

"The email delivery system has been tested and is working correctly. There are 137 applications that have been acknowledged without communication regarding their success or otherwise being sent.

"That is because more information is required to progress these applications. We are in the process of contacting the people concerned, a process that will also be completed by Friday." 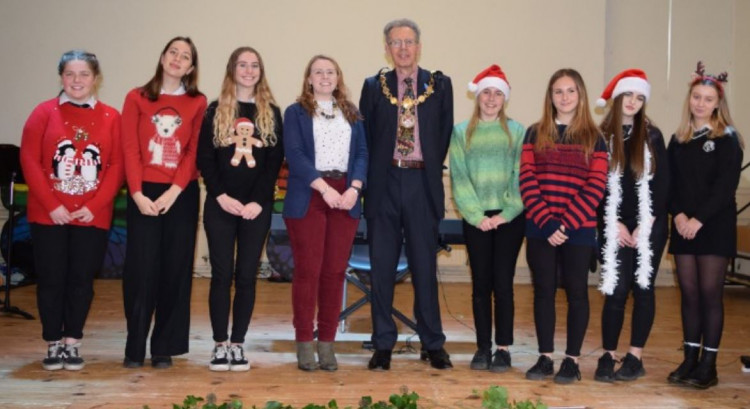 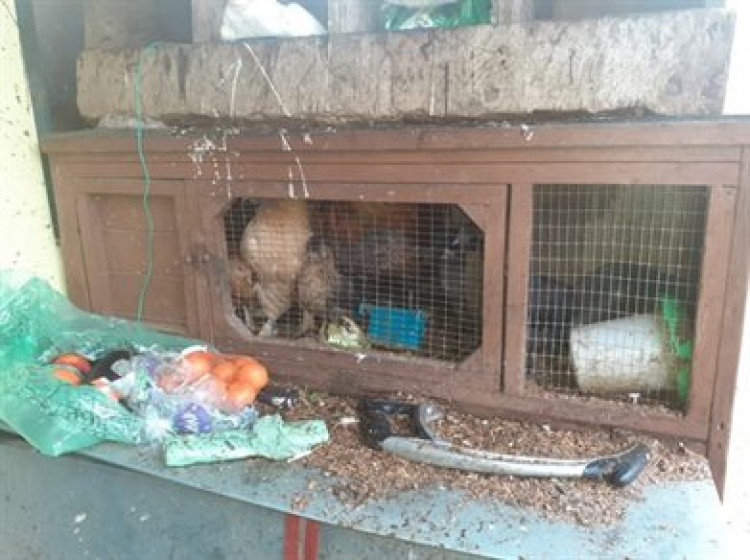